Client-centric, architecture-centric, and pragmatic, Feature Driven Development (FDD) is an agile framework that primarily focus on the feature set that the client values, and is known for short iterations and frequent releases.

FDD was first introduced in 1999 in the book Java Modeling In Color with UML while its first real-world application was on a 15 month, 50-person project for a large Singapore bank in 1997, which was then immediately followed by a second, 18-month long 250-person project.

The term, “feature” emphasized in the FDD context, doesn’t necessarily mean product features, rather, they are more akin to user stories in Scrum. Thus, “completing the login process” might be considered a feature in the FDD methodology.

Not many talk about FDD, though it is often mentioned in passing in agile software development books and forums. 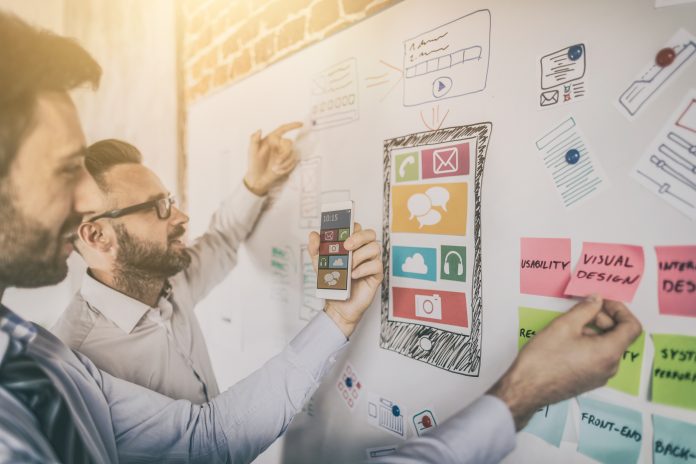 With this concept, developers can plan and manage each stage of project development to keep prioritizing client requests, responding to requests in time and making clients satisfied.

This is done through mapping out what features developers are capable of creating, breaking complex requests into a series of smaller feature sets and then creating a plan for how to complete each goal over time. 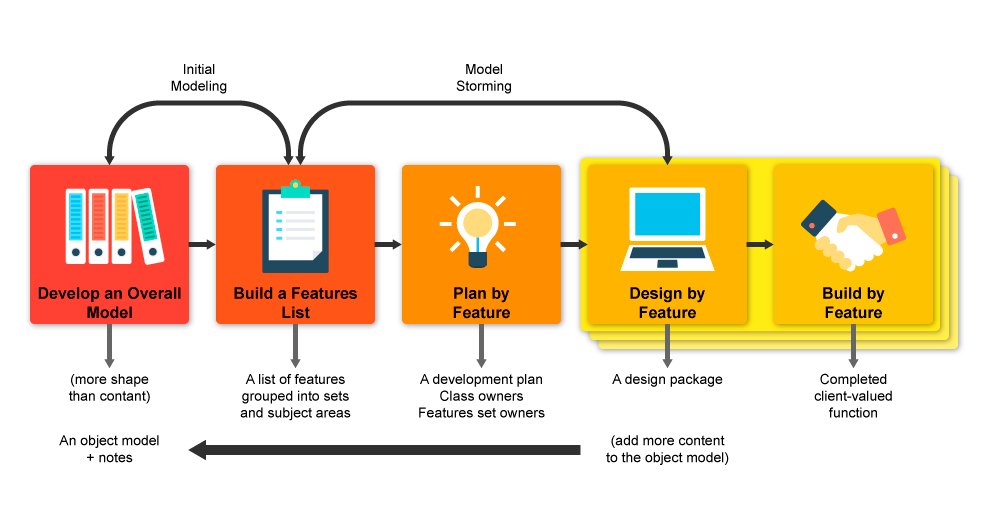 Suitable forprojects with large development teams, follow pre-defined standards and require quick releases, FDD focuses on short iterations with each of which serves to workout certain part of the system’s functionality.

FDD concept’sdevelopment is credited to Jeff De Luca and Peter Coad, when working on a banking project in Singapore way back 1997.

The project through the FDD concept is divided into “features”, known to be small pieces of a complete project.

Other supporting roles, include:

Additional roles are as follows:

An iterative and incremental software development methodology, Feature Driven Development (FDD) aims to develop high-level features, scope and domain object model and then utilize that to plan, design, develop and test the specific requirements and tasks upon the overarching feature that they belong to.

This concept is ideal for projects that have large development teams, follow pre-defined standards and require quick releases.

If you enjoy reading about software development methodologies, let’s take a look at other blog posts.