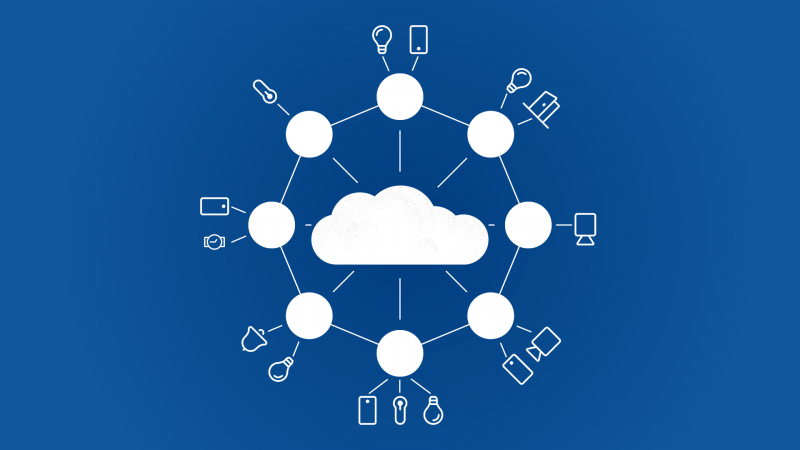 Over the past few years, Edge Computing has been a growing topic in big data.

It is simply the process of performing computing tasks physically close to target devices as possible, rather than in the cloud or on the device itself to reduce the load on the core servers and on the network itself, making the overall network more efficient.

This concept integrates intelligence to edge devices, also known as edge nodes, allowing data to be processed and analyzed near the data collection source in real time.

Most companies traditionally store, manage, and analyze data on a centralized storage, may it be in a public cloud or private cloud environment. But through the years, traditional IT infrastructure and cloud computing no longer meet the requirements for most real life applications.

That’s why digital infrastructures are certainly changing. According to Gartner, for example, 80% of enterprises will have to shut down their traditional data center by 2025, versus 10% in 2018.

Just consider IoT (Internet of Things) and IoE (Internet of Everything). They require to process large amounts of data in real time, which is not possible on a traditional IT infrastructure.

A deep dive into Edge Computing

A form of distributed computing, edge computing goes all the way back to the 1960s. It covers a broad range of technologies, but that’s within local area networks and the first internet, called the ARPANET.

The “edge computing” we know today dates back to the late 1990s, when Akamai, an organization that works towards making Internet fast, reliable, and secure, launched its  content delivery network to resolve web congestion.

Despite its history, edge computing is still considered a new paradigm, addressing to move computer workload closer to the consumer, to reduce latency, bandwidth and overhead for the centralized data center.

Through the emergence of billions of IoT devices and 5G networks, edge computing aims to address proximity thus solving problems about latency. This is much important for latency-sensitive applications, like autonomous vehicles.

Key benefits of edge computing are:

Edge computing helps companies to break beyond the limitations imposed by traditional cloud-based networks even though cloud computing is still utilized in modern network architecture. It aims to address proximity thus solving problems about latency, thus forcing companies to rethink their approach to IT infrastructure.