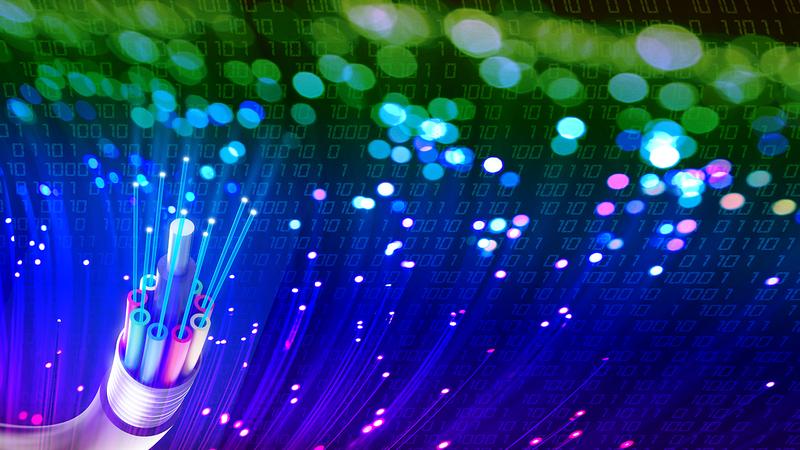 Since the invention of room-sized computers of the 1950s, to the most famous supercomputer from 1990s, it’s a long journey we’ve come.

Computers of today are getting smaller, faster and more complicated, thus increasing the number of transistors on a processor chip.

However, we are approaching the limits as to how powerful traditional computers can get.

That’s why computer scientists have come up with completely new forms of technology for future computers – light and lasers.

As traditional computers use exchange information in the form of electrons, while the human brain uses a complex mix of chemical signals.Research suggests, though, that our brain also relies on light particles known as “photons.”

This is where optical computing comes in.

Although the working principle of optical computer is similar to the conventional computer, they are much different when it comes to performing functional operations.

Photons are generated by LED’s, lasers and a variety of other devices. They can be used for encoding the data similar to electrons.

An optical computer (with the evolution of optical fiber) can be developed into 10 times more processing power than conventional systems that use electric current which is only 10 percent of the speed of light.

The technology has been promoted for use in parallel processing, storage area networks, Optical Switches, Optical Data Networks, Biometric and Holographic storage devices at airports.

So are optical computers the computer of the future? 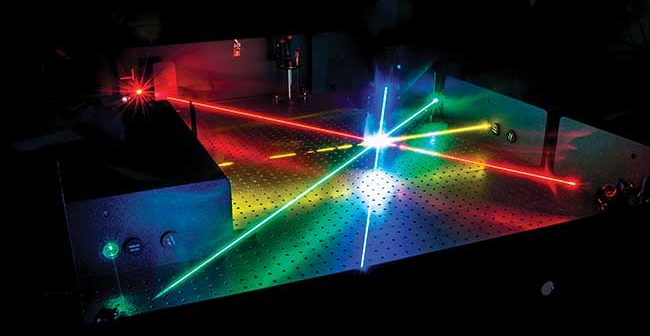 Through the years, there has been a decline in the performance of conventionally used transistors. Powering over 50 years of advances of computing, it is now becoming very complex and too expensive to advance, leaving our today’s computers still stuck at 4 GHz speed.

Although it is possible to improve performance with smart chips and parallel processing, the increase in speed is attributed not only to transistors but also to various circuitries – having all these benefits to incur cost plus a substantial amount of carbon footprint.

That’s why with optical computing, there is a large push to enable it on the market.

In an article published in 2011, researchers at MIT produces a long-sought component allowing a complete optical circuits on silicon chips. And just recently, a research team at the German Helmholtz-Zentrum Dresden-Rossendorf (HZDR) has managed to produce semiconductor nanowires that could bolster optical computing, thus integrating high-performance computing.

With interesting developments in lasers and lights, optical computing is becoming a trend not just because it is practically cheap but it is efficiently operational and will be more advanced than what conventional computers reached now.

2 thoughts to “Technology review – What is optical computing?”