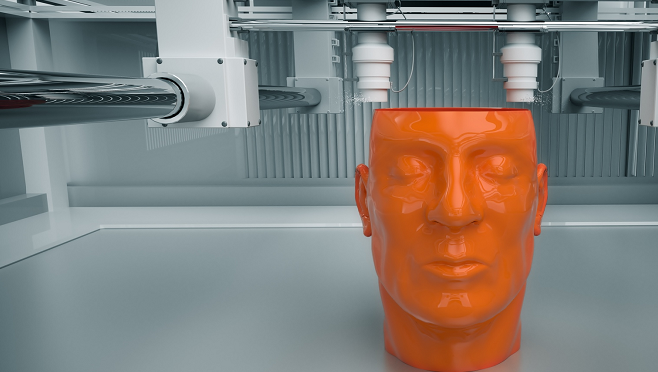 From prototyping, rapid tooling, trinkets, and toys, 3D printing has grown into a greater innovation ready to make a difference in the world well beyond to what it used to be –creating more durable and safe products in high volume consumers.

The survey, with 114 respondents (people in positions of authority for acquiring and dealing with 3D printers in their respective organizations), had some of its 99% of respondents said they expected their use of 3D printing to grow; with 41% saying “dramatically” so; 88% of them thought the technology could “save billions” in manufacturing costs if the technology were sufficiently mature; and 91% also thought this would eventually happen. 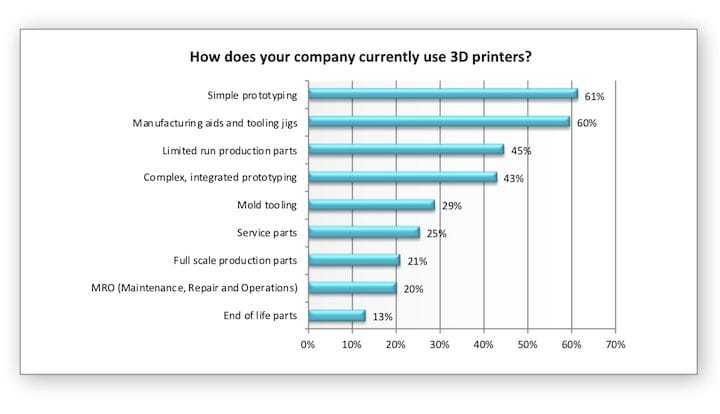 3D printing as what media would describe, the next industrial revolution.

With this breakthrough, the industry has greater potential to democratize the production of goods (i.e. medical, food, etc.), and even the creation of office buildings.

It could eventually break its way through homes, business, disaster prevention productions, and even outer space.

But the question is, where are we now with 3D printing? 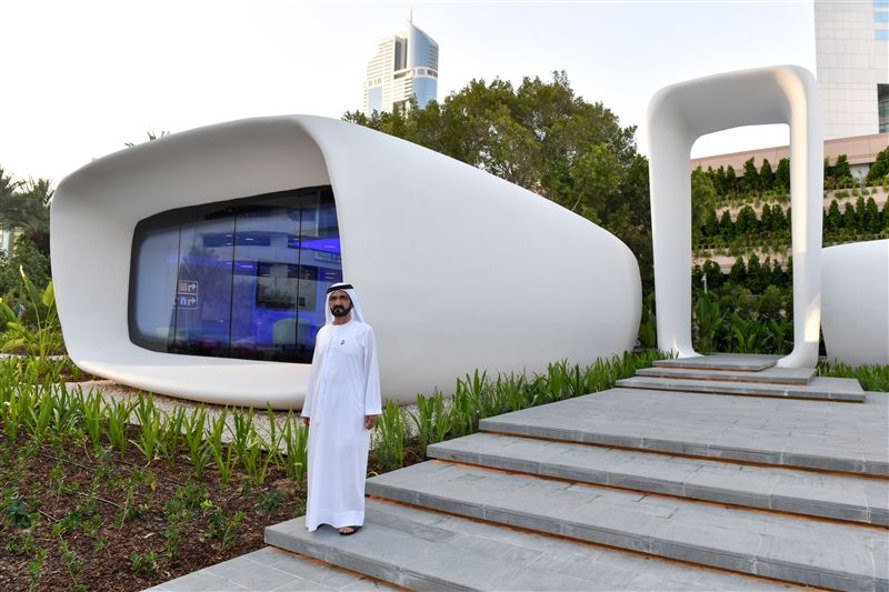 Wayback 2015, market research firm Gartner predicted that medical 3D printing would become the pioneering field that would drive additive manufacturing (AM) into the mainstream in 2 to 5 years.

Today we will now see how 3D printing is set to transform different industries. May it be medical, fashion, food, or environmental conservation:

Several companies had already adopted the 3D technology to their various products. Consider Nike, releasing an information about a shoe for soccer players that they were able to develop due to the rapid fabrication of 3D printing allowing them to test more design iterations of the product, eventually creating a better shoe.

3D printing in food is becoming more exciting, like printing some of the foods like candies and chocolates which can be possible using a thick paste extruder toolhead for ZMorphmultitool 3D printer.

Some of the most exciting developments with the technology is the creation of prosthetics and even implants for patients – it is truly staggering.

Being easily reprinted, the first Aries-L lateral inter-body parts were implanted into a patient for the first time in January 2019.

“Through 3D printing, we are able to manufacture spinal implants that are customized to the patient,” said Dr. Sam Joseph, Jr., who was involved in the procedure and aided in the development of the Aries series. “Meaning the size of their disc, the size of their vertebra, how high the vertebra may be, as well as the curvature they may have in their back we are trying to create. With this cutting-edge technology, we can offer our patients implants such as the Aries L Interbody Fusion Device that can be created at a certain height and a certain length, as well as a certain angle, which offers our patients better, customized care, which results in better outcomes for the patients.”

The use of plastics is one of the most serious environmental concern, due to the fact these materials are non-biodegradable. Studies have shown it can take up to 1000 years to decompose.

But with 3D printing, these types of plastics can be melt down into their constituent fiber and reused. Thanks to the Ekocycle Cube.

The 3D printing industry is growing and is now becoming a part of our daily living.

Through creating a digital model and utilizing this as a template in order to print a physical object by building up successive layers, it helps to develop various areas likemedical, fashion, food, or environmental conservation.

Thus, our future is set to be brighter than ever.

One thought to “Technology review – Where are we at with 3D Printers?”