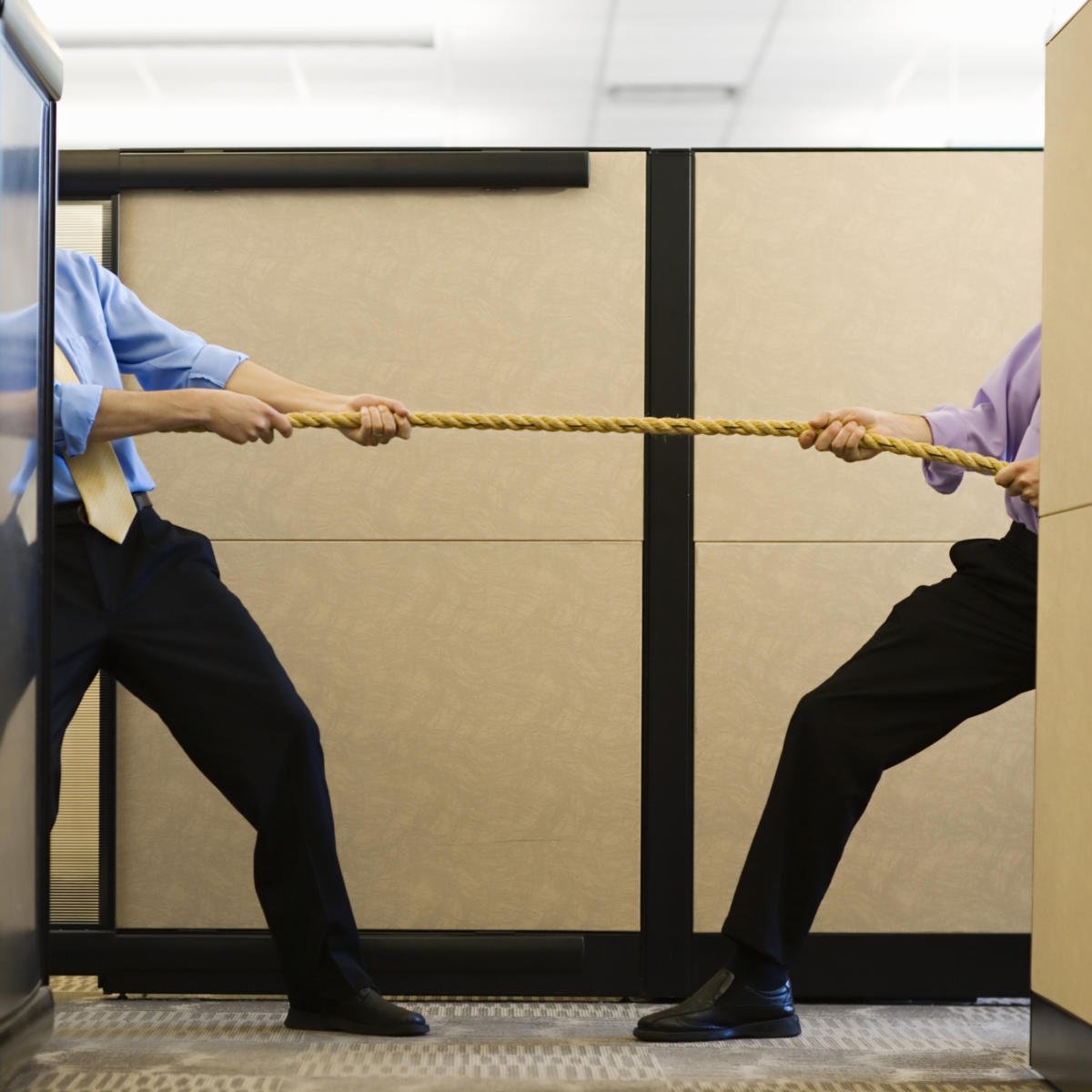 If you want a large development team to collaborate and work on a certain project, you need to choose the right source platform to upload your code.

GitHub and Bitbucket are the two most popular repository hosts that provide its customers both public and private repositories.

These two have grown strong communities and user bases over the years.

GitHub and Bitbucket are the two best-known version control systems on the DevOps market.

The two offers features appealing to everyone from individual developers, to small teams and right through enterprise customers.

Their most basic and fundamental difference is that GitHub is more focused around public code having a huge open-source community, while Bitbucket is for private having mostly enterprise and business users.

GitHub is a for-profit company that offers a cloud-based Git repository hosting service, helping developers store and manage their code, as well as track and control changes to their code.

It is the most popular version-control system with some 57 million code repositories on file. Also, it is loved by the open source community as public repositories are free.

It only supports Git (not Mercurial or SVN), written in Ruby and Erlang and is available for Windows, Mac and Android.

Its key features include:

An Atlassian product (the makers of Trello and other apps), Bitbucket is very well-known for its full integration with other products in the Atlassian family such as Jira, Fisheye and Bamboo. It enables you to have a slick and clean interface the moment you log-in.

The product tool is primarily tailored in helping enterprise developers. It is written in Python and uses the Django web framework. It supports Git and Mercurial VCS (but not SVN) and comes with SOC 2 Type II security compliance.

Bitbucket is available for Mac and Windows and Android via an app.

Its key features include:

GitHub vs Bitbucket: Which one is better?

Summing up, Bitbucket is easy to use and a bit forgiving if you are just new to git, as you learn the workflow.

If you are interested with open-source development, GitHub is the major platform in open-source and public code. While, Bitbucket specializes in business clients.

For teams with only a few number of people Bitbucket can be your friend.

In terms of package, GitHub falls a bit on the pricier end of the spectrum in comparison to BitBucket and also promises a bigger community.

Weighing across other attributes and features, GitHub takes the top shelf and irrefutably the best version control repository in the market.

Whatever development tools you use, may it be Bitbucket or GitHub, anyone can guarantee great service for both of these products.

GitHub and Bitbucket are development tools that caters different services and demographics. GitHub basically has a huge open-source community while, Bitbucket has enterprise and business users mostly.

It is not that you can’t have a private repository on GitHub (yes you can) or you can’t post codes publicly on Bitbucket (again, you can). It is such that, the majority of the users aren’t doing so.

Outside their differences, the two platforms function very similarly.

2 thoughts to “Discussion – GitHub vs Bitbucket”