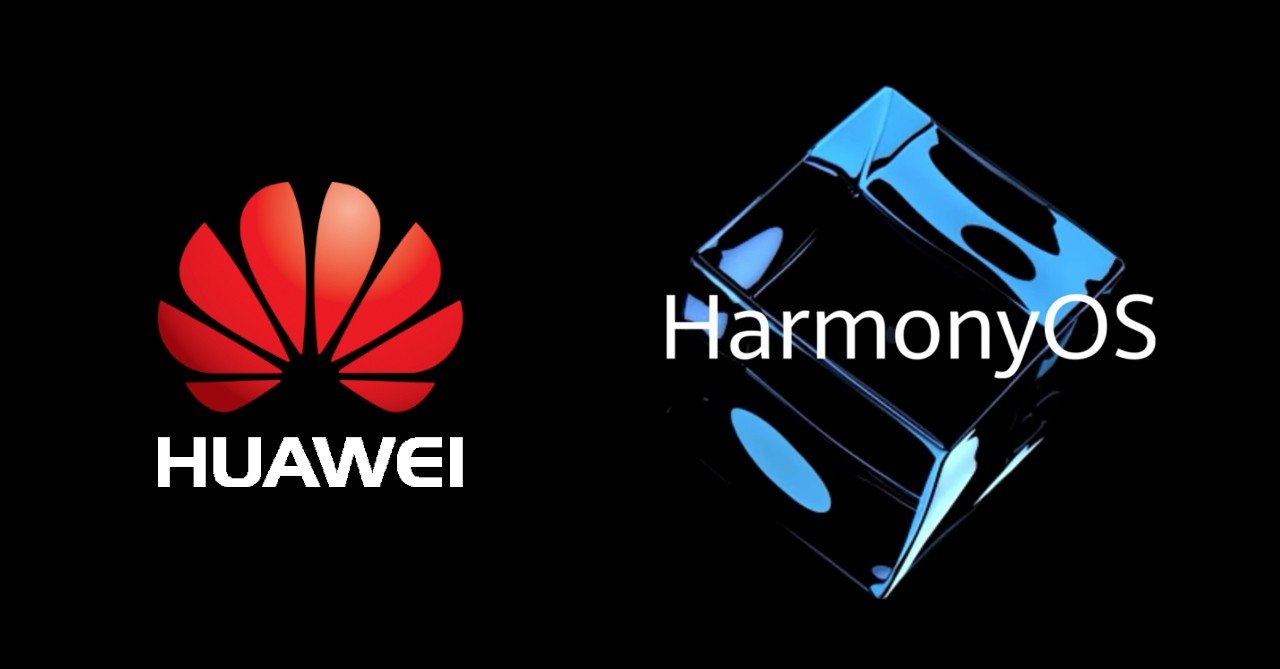 For several years, it has been in development, but recently taking on as key player in the Chinese tech giant’s contingency plan since the U.S. enacted a trade ban on them a few months ago.

The operating system is based on what Huawei is calling “the first microkernel-based distributed OS for all scenarios’ meaning that it will scale from IoT devices like smart speakers to TVs, wearables and smartphones.

But the new platform will not be in use on any smartphones this year and will instead continue using Android.

At the Huawei Developer Conference, Huawei had finally shared few details about its first in-house OS branded as Harmony OS, but the company wasn’t ready to show off the platform on smartphones just yet.

The giant tech’s Harmony OS is a microkernel-based, like Google’s in-development Fuchsia OS. But unlike the new Harmony OS, Huawei says, Fuchsia uses a “non-distributed design.”

Harmony OS allows flexible deployment on various devices, easing app development in all scenarios.According to CEO Richard Yu, the operating system will support RAM sizes from as low as kilobytes to hundreds of gigabytes. 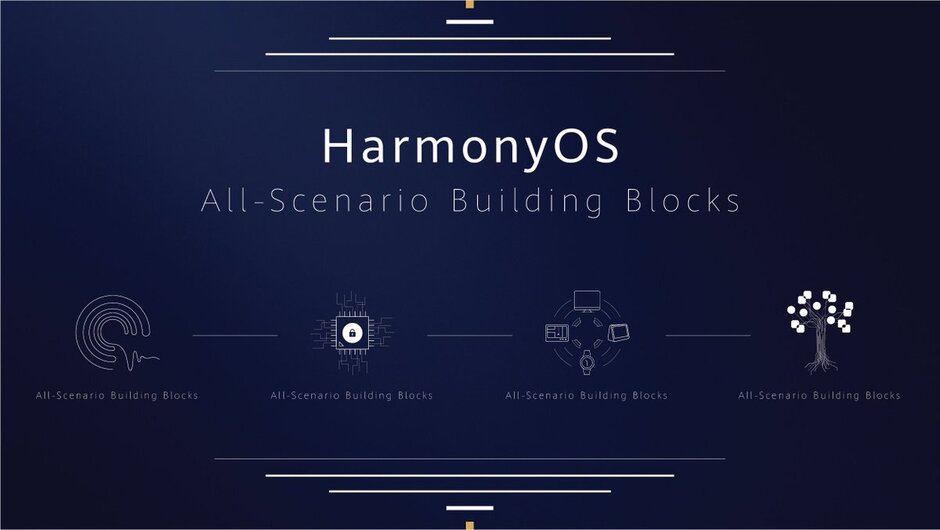 On Friday, Huawei Technologies has unveiled its proprietary operating system for use in smartphones and other devices.

The new OS came earlier in response to the US trade ban on Huawei a few months ago.

“HarmonyOS is completely different from Android and iOS. It is a microkernel-based, distributed OS that delivers a smooth experience across all scenarios. It has trustworthy and secure architecture, and it supports seamless collaboration across devices. You can develop your apps once, then flexibly deploy them across a range of different devices,” Huawei’s Richard Yu said during a presentation at the firm’s developer conference in Dongguan, China.

Yu adds, Harmony (called Hongmeng in Chinese) is ready for use in smartphones but Huawei prefers to stick to Android for now to support its app developers.

Last Saturday, the Honor smart screen product was unveiled and is considered to be the first product to use the Harmony OS.

From phones and tablets to cars and computers, Harmony OS simply works on everything

CEO Richard Yu says the new OS has flexible deployment across a wide range of categories including smart speakers, automobiles, computers, smartwatches, tablets, and, of course, smartphones. Ensuring its compatibility, Huawei had make sure the platform can work with RAM sizes ranging from kilobytes through to gigabytes.

In the future, apps built for the HTML5, Linux, and Android platforms “will all be able to run” on Harmony OS. Huawei will be providing access to its ARK Compiler which will help compile code from multiple languages including C/C++, Java, and Kotlin to make things easier for developers. Plus, a new SDK to ensure compatibility with different devices.

In order to avoid any future security issues, it has been confirmed that Harmony OS will not allow for root access, as what Huawei says, something that is a security risk on Android and other Linux-based operating systems.

Harmony to be an open source platform

Though Huawei is focusing in the Chinese market as of the moment, the tech giant isn’t interested in limiting its platform to its own devices.

That’s why the new OS will be made completely open source at some point next year, thus giving rival companies (i.e. Oppo and Xiaomi) the opportunity to co-develop the operating system with Huawei. HarmonyOS 1.0 is the first adopted in Huawei’s smart screen products, many of which are due to arrive this year, including the newly debuted Honor Vision TV that already went on sale in China.

Harmony OS’s development already began two years ago, but this year the tech giant has accelerated the process considerably and expects to bring version 2.0 to market in 2020 and version 3.0 in 2021.

Huawei has officially unveiled its custom operating system called ‘Harmony OS’ at its annual developer conference in China.Unlike iOS and Android, the new platform is made not only for smartphones, but also for a whole host of other smart devices.

The Chinese tech giant also revealed during the conference that Harmony OS has distributed architecture for a seamless experience across devices, as well as its “Deterministic Latency Engine” for fast performance.