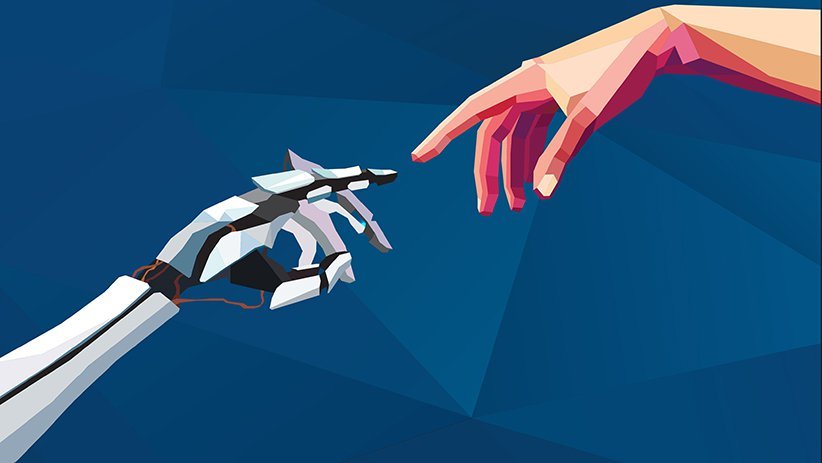 A £700,000 (Y100 million) robot is now delivering religious teachings in multiple languages at the 400-year-old Japanese Kodaiji temple in Kyoto.

The android, dubbed Kannon, is based on the Buddhist deity of mercy. It stands at 77 inches (1.95 metres) tall and weighs 132lbs (59 kilograms).

The AI monk’s human colleagues predict that with artificial intelligence (AI), it could one day acquire unlimited wisdom.

“Buddhism saw a phenomenal spread in the world with the emergence of Buddhist images,” TenshoGoto, a priest at the temple in Kyoto’s Higashiyama Ward, told The Asahi Shimbun. “We are hoping that the Android Kannon will help Buddhist teachings reach the hearts of people today.”

Kodaiji Temple Administrator TenshoGoto wanted to spread the word of Buddhism to a younger generation losing touch with the tradition. That’s why he sought the help of a pioneer Professor Hiroshi Ishiguro, head of intelligent robotics at Osaka University, who has made a name for himself in robotic research on the world stage.

The AI Monk everyone has been talking about

The resulting android version of Kannon (Buddhist Goddess of Mercy), named “Mindar“, had its head, neck shoulders and hands covered in a skin-like material made from silicone was introduced in the public this year.

Having been able to make eye contact with worshippers, Mindar has a video camera installed in the left eye, which allows it to focus on its subject.

The AI monk’s pre-programmed sermons come from the Heart Sutras (well known in Japan and Asia) in Japanese, with versions translated into English and Chinese for tourists, speaking in soothing tones.

It can also move its eyes, hands, and torso, make human-like gestures during its speech, and bring its hands together in prayer.

An android embodying the Goddess of Mercy, Mindar had special features designed to evoke both feminine and masculine qualities.

Kohei Ogawa, an Associate Professor of Intelligent Robotics at the University of Osaka and worked on the inception of Mindar with Ishiguro says that the images of deities that everyone see from relics and statues today have been set in stone by the imagination of different generations of monks in the past. But a new generation of monks sees robotics as a way to diversify how people see and worship these household deities.

“Everything depends on the person who is watching the robot,” Ogawa explains. “If someone wants to treat the android as a man, there will be some elements that represent a male form and vice versa.” 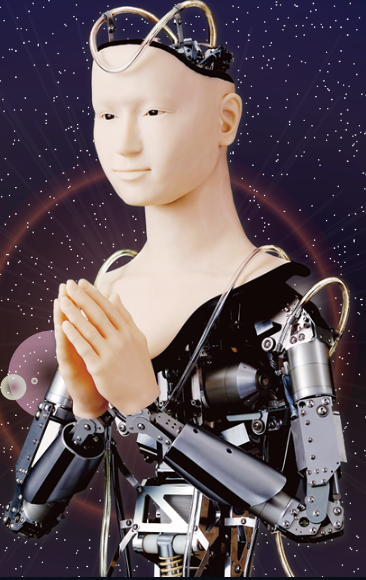 A promotional photo of Mindar from the Kodaiji Temple

Other features of Mindar, include:

There are already ambitions enhancing the Japanese AI monk to respond to visitors’ questions and diverse personal problems despite critics comparing the android to “Frankenstein’s monster”.