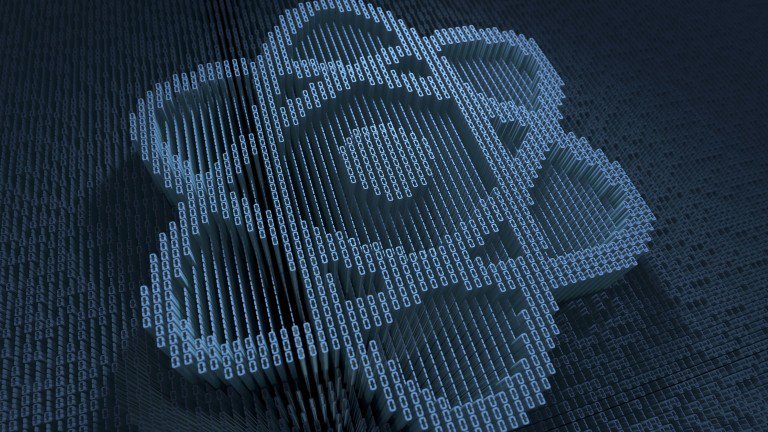 From quantum computing, an emerging technology has been awaited to set our future on fire – the coming of Quantum Internet.

And experts believe, we are just a DECADE away from it.

While today’s Internet uses radio frequencies to connect various computer through a global web in which electronic signals are sent back and forth, the “new age” quantum internet’s signal would be sent through a quantum network using entangled quantum particles and following Einstein’s words, this phenomenon can be described as “spooky action at a distance.”

Researchers are making effort to develop this new level network.

In 2016, China had launched the world’s first quantum communication satellite (Micius) and they’ve since been busy testing and extending the limitations of sending entangled photons from space to ground stations on Earth and then back again.

Jian-Wei Pan of the University of Science and Technology of China is the one leading these efforts. He believes that a global quantum network could exist by the year 2030.

That’s 11 years to be exact, if all sails smooth.

On that same year, Bill Gates too has given a ten-year window for quantum cloud computing to develop.

In an interview session on Reddit, he said, “There is a chance that within 6-10 years that cloud computing will offer super-computation by using quantum.”

“It could help us solve some very important science problems including materials and catalyst design,” he adds.

Last December, the U.S. government enacted the National Quantum Initiative Act, in which, it will lavishly fund a number of research hubs dedicated to quantum technologies, including quantum computers and networks.

Quantum Internet could not be much of a typical internet surfing.

“In many cases, it doesn’t make a lot of sense to communicate quantum mechanically,” University of Washington physicist Kai-Mei Fu told WIRED.

The Emergence of Quantum Internet 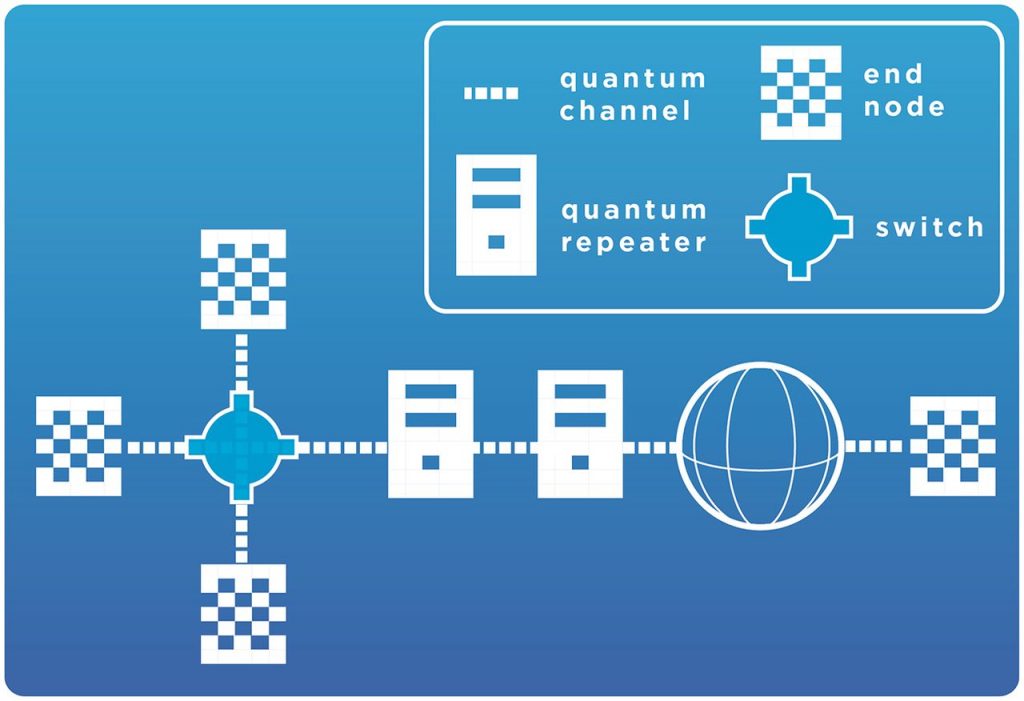 As much of the experts would say, a quantum internet would most likely become a specialized branch of the regular internet – one that we could only connect to for specific tasks.

The technology would excel at sending secure information, allowing people to send “unhackable” data over a quantum network, due to the fact that quantum cryptography uses a mechanic called quantum key distribution (QKD). Meaning, encrypted message and its keys are sent separately.

If tampering happens, such message could be automatically destroyed, with both parties (sender and receiver) notified of the situation.

By quantum internet’s security and speed, entanglement makes it possible to communicate instantly across arbitrarily large distances in principle. No matter how far apart you put two entangled qubits, acting on one will have an instant and measurable impact on the other.

The emerging quantum internet is based on quantum computing, a type of computing based on the major tenets of quantum theory:

Quantum internet in general won’t most likely cater to our day to day internet browsing.

But it is much more helpful in delivering much fast and secure information in various fields in between military, diplomatic, and academic sectors, keeping hackers at bay.