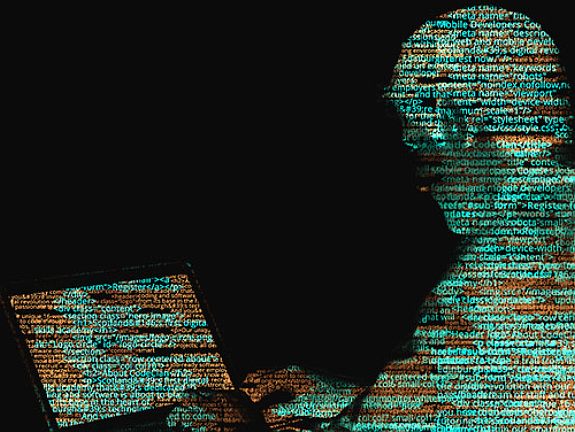 This is the one of the most interesting arguments found in the book, “The Pragmatic Programmer.”

Programmers too have wondered if there are ways of simplifying the coding process.

Imagine having predefined lines of code like headers, libraries, and constructors written already.

Automatic Computer Programming or simply automatic programming is a type of computer programming wherein a program code is automatically generated by another program based on certain specifications.Meaning, a program that writes more code is written, which then goes on and creates more programs.

It is a combination of Artificial Intelligence and Compilers techniques.

The argument about whether or not “a code that writes a code” is actually true and it is called, Automatic Programming.

Way back 1940s, there’s already a code automation, BUT it is not what you think it is.

Automatic programming then was about automating the manual process of paper-tape punching which were the programs of punched card machines.

Later on, it meant the translation of high-level programming languages such as Fortran and ALGOL into low-level machine code.

The concrete definition of today’s automatic programming is like an automated approach to programming where the end-user specifies certain high-level specifications(easily understood by humans) and the program converts it into machine executable code.

AI techniques and Compilers help for the completion of this type of programming:

Whether by humans or by machine, writing programs is based on knowledge of algorithms, data structures, design patterns.

Representing the code in the form of Abstract syntax trees, compiler techniques are used in generating and manipulating programs. Techniques such as code optimization are used so the generated code is efficient in all aspects.

Automatic programming can be divided into two (2) categories:

Microsoft’s T4 (Text Template Transformation Toolkit), consists of template code which users see at design time and then this code is converted to output code at run-time saving them the overhead of writing all the code manually.

Accelo a code generator for eclipse is used in generating text-representation in languages like (PHP, Python, Java, etc.) from Eclipse Framework models defined in UML. Actifsource is a plugin for Eclipse that allows graphical modelling using templates.

In the future, programmers won’t need to write code anymore and this task would be fully automated.

There’s no reason to panic about this.

Additionally, domain knowledge varies in complexity and so far only humans are capable of devising solutions to specific problems.