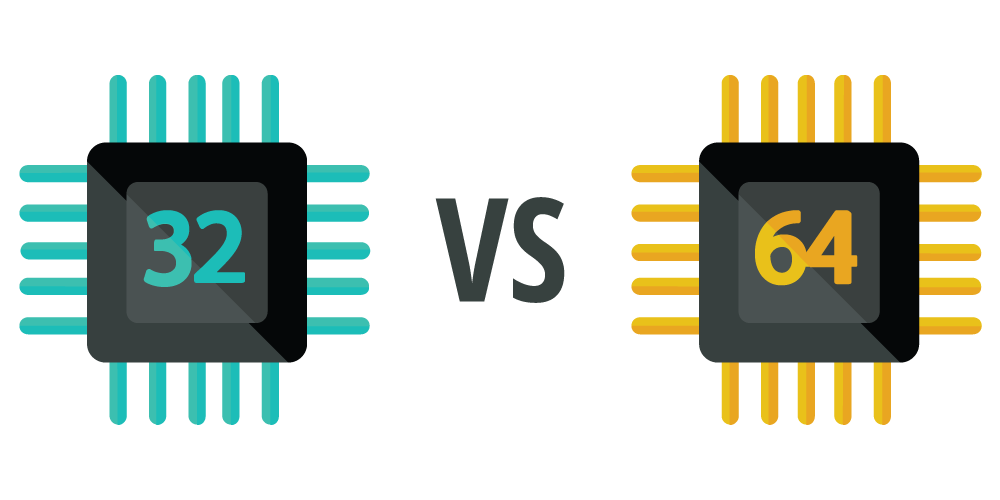 An operating system, also known as “OS”, keeps everything together, managing all the hardware and software on your computer.

It communicates with your device’s hardware: from your keyboard, mouse, storage devices, display, and Wi-Fi radio. Plus, OS also has a lot of software like common system services, libraries, and application programming interfaces (APIs). You can directly interact with the operating system through a user interface such as a command line or a graphical user interface (GUI).

The “bit” term there, also known as “binary digit”, denotes about the smallest piece of data in a computer. We already know that a computer only understand binary language (by 0s and 1s), and every bit can have just one binary value, either 0 or 1. A computer stores data in a collection of such bits known as a byte. 8 bits make up a byte, also called an octet.

In computer architecture, 32-bit is capable of transferring 32 bits of data whenever it performs an operation while 64-bit allows computers to process data and memory address by 64 bits.

Generally, the more data that can be processed at once, the faster the system can operate.

Most computers made in the 1990s up to early 2000s were 32-bit machines supporting 32-bit OS, but as the need for faster and more efficient data-handling capabilities quickly becomes a necessity, then emerged the 64-bit architecture.

Today, most new processors are based on the 64-bit architecture and support 64-bit OS, they are also backward-compatible with 32-bit operating systems.

Only a few of the computers are still utilizing 32-bit architecture, commonly referred to as x86 systems (in reference to the first 32 bit 286\386\486 systems).

Few of the remaining 32-bit operating systems available on the market today are:

What are the differences between 32-bit and 64-bit operating systems? 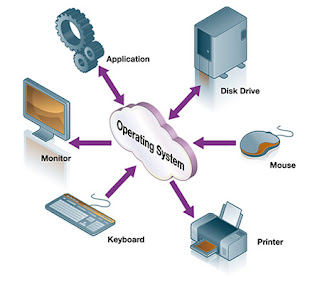 The ever increasing requirements came new hardware and software architectures that introduced the 64-bit OS.

64-bit architecture has been used by supercomputers since the 1970s. It is used in RISC (reduced instruction set computing) based workstations and server in the early 1990s.

With 32-bit, the only edge is that it’s compatible with all older devices developed in early 2000 and late 1990. Vendors no longer develop application for 32-bit OS. Due to a lack of market demand, manufacturers do not often offer 32-Bit driver versions for their hardware.

The main difference between 32-bit and 64-bit operating systems is the way they manage memory. 32-bit is limited to a total of 4 GB maximum of system memory while 64-Bit has a limit of 16 Terabytes maximum of system memory allocation. This is vitally important for performance because data in memory is accessed thousands of times faster than from a disk drive. Also, programs load much faster into memory.