As we know, computers are digital and electronic programmable machines for processing, storing and displaying information.

The term “computer” once meant a person who does calculations but now, an automated machinery designed to respond to a specific set of instructions accordingly and can execute a prerecorded list of instructions.

They have made our lives easier and productive, giving way for a more economical growth and technological innovation.

Computers are used (then and now) in various sectors such as education, medicine, finance, transport, business and e-commerce, architecture, and many more.

Because of their essentiality, they have been pushed to the edge of speed and performance, aiming to do things ordinary to extraordinary, thus, paving the way to a more ambitious technological feat —— the creation of the so called, “SUPERCOMPUTERS…”

Supercomputers are extremely powerful computers that have enormous computing power, allowing them to work on thousands and thousands of calculations compared to ordinary computers. Also, they are ultimately suitable for testing and developing complicated algorithms or calculation formulas.

In the near future, supercomputers will be implemented to analyze air pollution, research renewable energy sources, and analyzing car sensor data and cameras on board cars, which can further develop autonomous cars.

Supercomputers: The most powerful 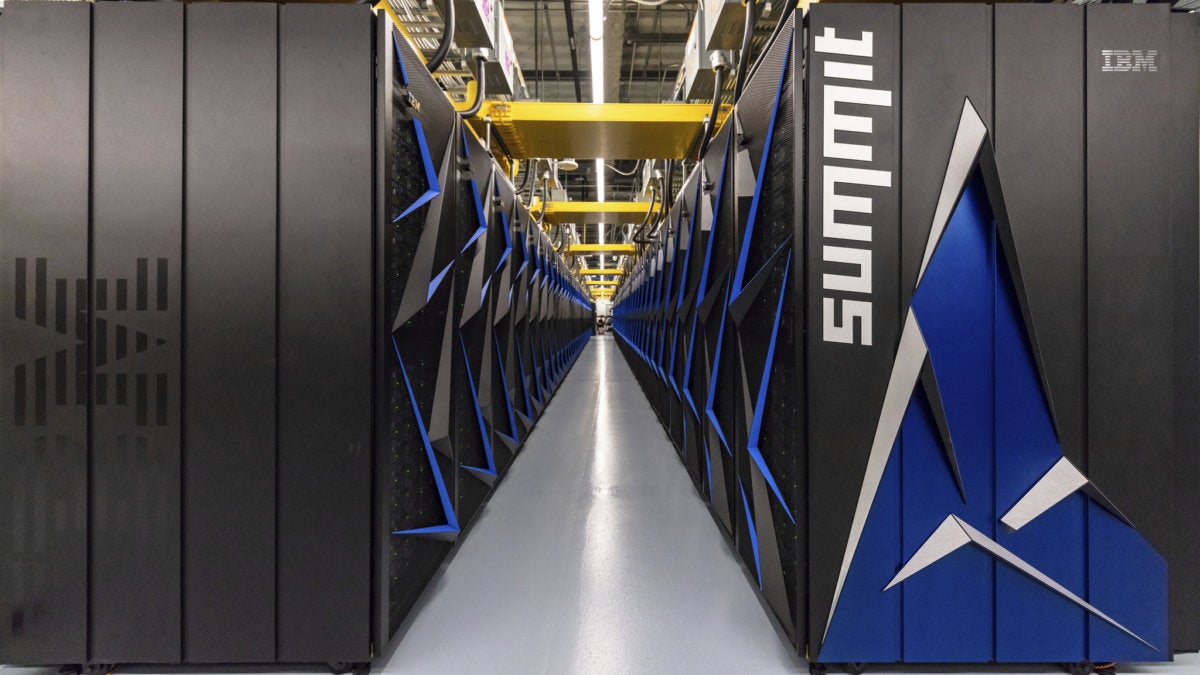 Recognized as the “Father of Supercomputing,” he designed the first officially designated supercomputers for Control Data in the late 1960s and his works remain to be the cornerstone that modern supercomputers still based upon, until now.

Few of their uses include delving into the patterns of protein folding, uncovering the origins of the universe, understanding earthquakes, mapping the blood stream, modelling swine flu, forecasting the weather, etc.

TOP500.org also revealed that as of June 2019 as well, the most powerful supercomputer is Oak Ridge National Laboratory’s Summit, located in Oak Ridge, Tennessee, utilizing well over 2 million computer cores. Summit is aimed in the fields of energy, artificial intelligence, and human health research.

Supercomputers consist of tens of thousands of processors that can perform billions and trillions of calculations per second. Thus, enabling them to have high-performance computing.

They employ a kind of computer processing so complex that it can’t be masters with just using customary all-purpose computers. These extraordinary devices have been traditionally used for scientific and engineering applications, handling very large databases or doing a great amount of computation or both.

The computing performance of a supercomputer is measured in FLOPS (Floating-point Operations PerSecond) instead of MIPS (Million Instructions Per Second).

In the world, there are now hundreds of supercomputers.

Supercomputers are increasingly becoming useful in major industries, tech companies, and countries around the globe.

Numerous research predict that by 2021 supercomputers are expected to be able to compute on an “exa” scale, meaning one quintillion computer operations per second.

2 thoughts to “Technology review – What are supercomputers?”