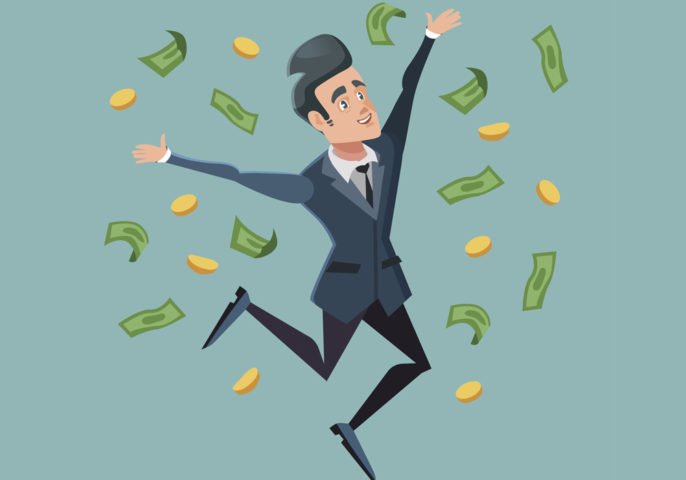 Recently I came across a lecture from Professor Jordan Peterson. In this lecture, he talks about Pareto distribution and comparing it with the Normal distribution. There are massive distinctions between these two and I think it is interesting to note down some of them.

One thing that we may have heard before, 80% of the work is produced in 20% of the time. This is the most common example of the Pareto distribution. One thing to note is that this distribution works best in creativity domain, where things are not certain.

There is a formula, called Price’s law, is used to determine the amount of creative work. This formula is derived from Pareto distribution theory. The formula states that given X people working on a creativity project, square root of X people produce half of the progress, while others produce the remaining half.

For example, if 10 people are assigned to do a project, then 3 people will deliver half of the project, and 7 people deliver the other half. This does not make sense when I first read about the theory, but experimental results clarify the point. An amazing thing about this law is that if 10,000 people work on a project, we only need 100 people to deliver half of the project. It becomes ridiculous at a large scale.

Applying Pareto distribution to the Game of Money

With the same understanding of the distribution, and project it to how wealth are concentrated only in a few individuals. We can clearly see the Pareto Distribution at work.

Professor Peterson talks about an example, like Monopoly, we start with 4 players, and at the end, 1 player ends up with all the money and wins. And even if we start again and again, only 1 person is the winner. With Pareto distribution theory, in a randomized environment, and we apply randomized trading rules, the game always end with 1 player having all the money.

I did not believe it.

So, I decided to write a small web app to test the theory, what’s programming is for right?

To my surprise, it always end with one player holding all the money. Which player is not important, the important thing is that we know the end result will take a shape like that.

Knowing about Pareto distribution, I finally have an answer to the question: “Why can’t we distribute wealth evenly to everyone, would the society be better off that way?”. The simple answer to that, is, even if we do the distribution, over time all the wealth will concentrate to a small number of people anyway.

“The more you know, the more you realize you don’t know.” – Aristotle